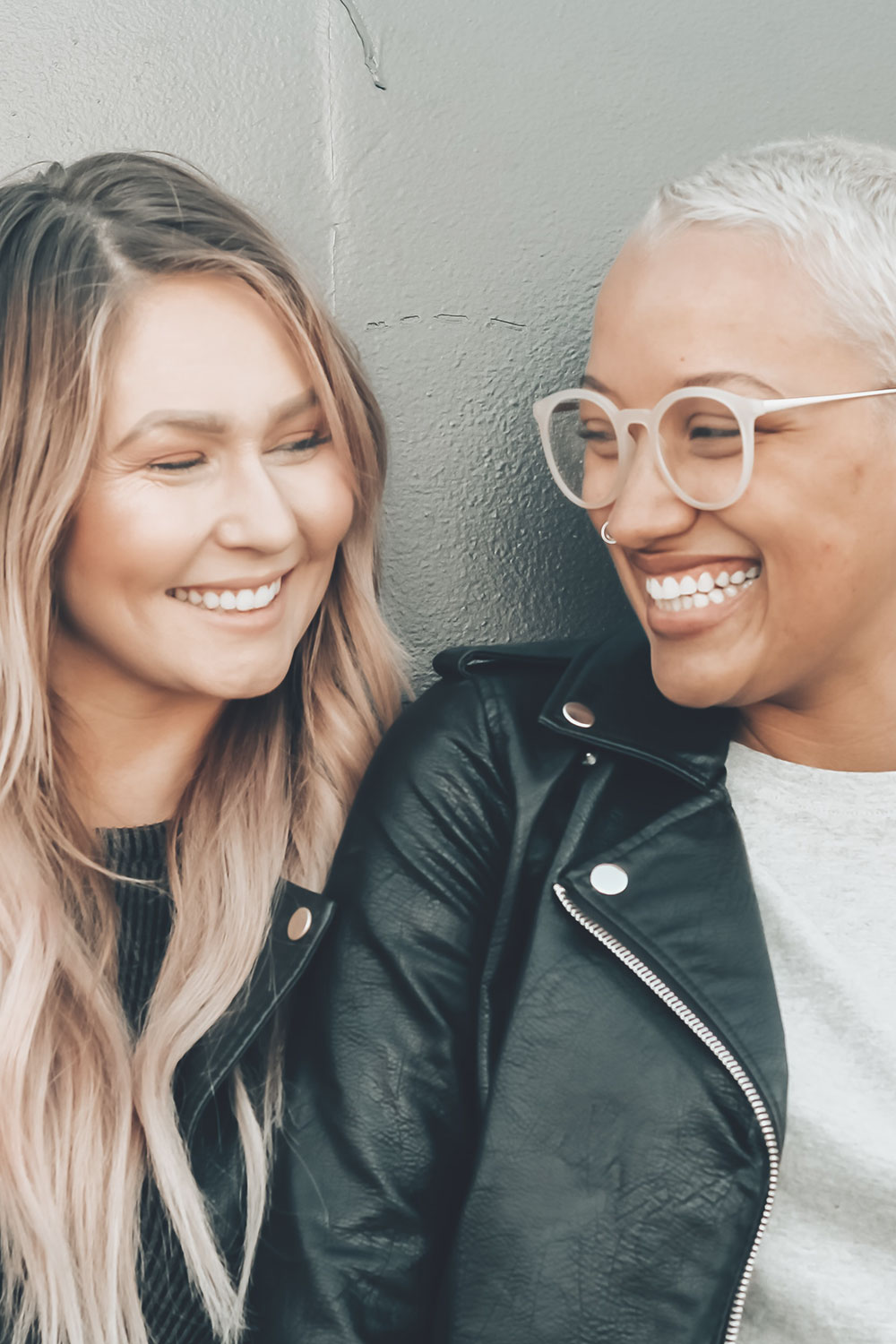 Recovery from depression is possible.

And these clinical trials often produce better results for our participants than they have seen with prior treatment. Give us some of your information and the best time of day to call, and if you qualify:

“"You can still enter a trial even if you're on a current medication. That was surprising."”

Each person is different, clinical depression’s symptoms will vary with each person. Genetics, age, gender and cultural background all affect your depression.

Depression symptoms in children and teens

Depression is abnormal when growing up, and most seniors feel satisfied with their lives. However, depression can and does occur in older adults. Sad to say it often goes undiagnosed and untreated. Unaware of what they are suffering from adults do not feel comfortable letting others know when they are feeling down.

In older adults, depression may go undiagnosed because symptoms — for example, fatigue, loss of appetite, sleep problems or loss of interest in sex — may seem to be caused by other illnesses.

Suicidal thinking or feelings in older adults is a sign of serious depression that should never be taken lightly, especially in older men as they are at the highest risk of suicide.